Misha B misses out on X Factor final 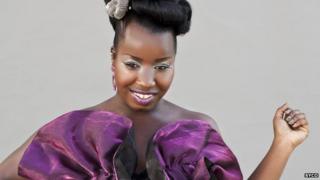 We're going to miss her crazy outfits as much as her voice - Misha B has lost out on a place in The X Factor final.

The Manchester teen was sent home on Sunday after receiving the lowest number of public votes. There was no sing-off.

She said: "I just want to say thank you to everyone here at The X Factor for making my dreams a reality."

Next weekend's final at Wembley will feature One Direction, JLS, Coldplay and Leona Lewis! 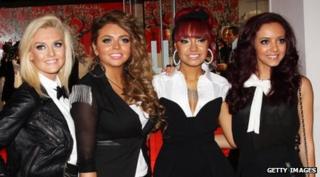 Getty Images
Little Mix are tipped to win this year

Little Mix, Marcus and Amelia Lily will battle it out to be crowned winner.

One act will be sent home on Saturday, leaving the final two to go head-to-head on Sunday.

Should gaming be allowed at school?!