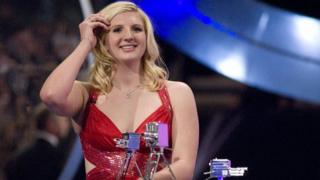 The BBC is going to review how nominations for the Sports Personality of the Year Award are decided.

It's after this year's shortlist of 10 sports stars featured no women on it.

"We stand by the current process but have committed to take on board what happened this year," the BBC said in a statement.

But it added that it was too early to say whether any changes will be made next year. 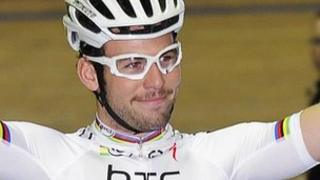 The nominations are decided by a panel of 27 sports editors from newspapers and magazines across the country.

The winner will be decided in a public vote and revealed on 22 December.

Swimmer Rebecca Adlington came third in 2008, but she missed out this year's shortlist by one vote.

She felt it was a "shame" no women had been included.

But the world champion said: "I think they're rightly deserved - the guys that are in there. Hopefully some girls can be in there next year and we can have a good, successful year."