How toads could help us predict earthquakes 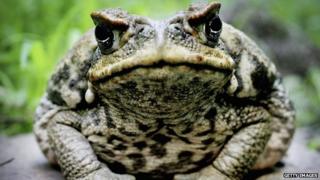 When earthquakes strike they can be devastating, but scientists think there could be a way of using animals to help predict when a quake's about to happen.

Researchers in Italy found toads suddenly fled their pond days before an earthquake hit in L'Aquila in 2009.

They realised the unusual behaviour may have been a reaction to changes in the water caused by the quake.

Scientist Rachel Grant said: "It was very dramatic. It went from 96 toads to almost zero over three days."

Earthquakes happen when energy and pressure is suddenly released from deep inside the Earth.

It takes a while for this pressure to build and it's not something which scientists can monitor easily. 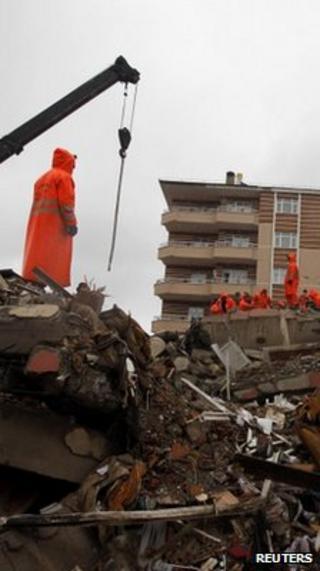 Animals that live near water are thought to be more sensitive than humans, and can feel the changes this activity can cause in their water.

It would explain how the toads cleverly knew to leave just before the quake hit!

It's not just toads who might be able to help, but any animal that lives near groundwater or burrows in the soil.

People have often found that animals act strangely just before an earthquake.

For example, in 1975, in Haicheng, China, many people spotted snakes coming out of their burrows a month before the city was hit by a large quake.

It's hoped that one day scientists will be able to use the animals' behaviour to give people more warning about a quake.