Worms survive in space in liquid 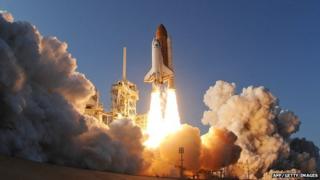 Worms have survived their first space mission living in liquid.

Tiny worms called C elegans have been into space before, but they're usually put in agar jelly instead of liquid.

Living in liquid allows the worms to experience things like weightlessness.

The animals are similar in their genetic make-up to humans, so scientists are using them to work out what long-term effects weightlessness and radiation in space might have on astronauts. 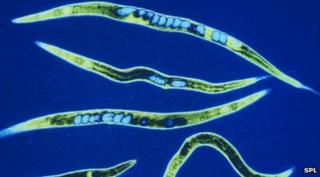 The result of the study means that there could soon be worm colonies on space stations!

That's because being in liquid instead of stuck on agar jelly plates also means the worms don't need a scientist to look after them.