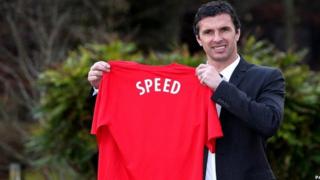 The world of football is paying its respects to legendary footballer Gary Speed.

The Wales manager died over the weekend at the age of 42.

Gary became the Welsh manager in December 2010 and the national side recently beat Norway 4-1 - a third win in a row for his team.

He was a great player and during his career he won 85 caps for Wales, a record for an outfield player. 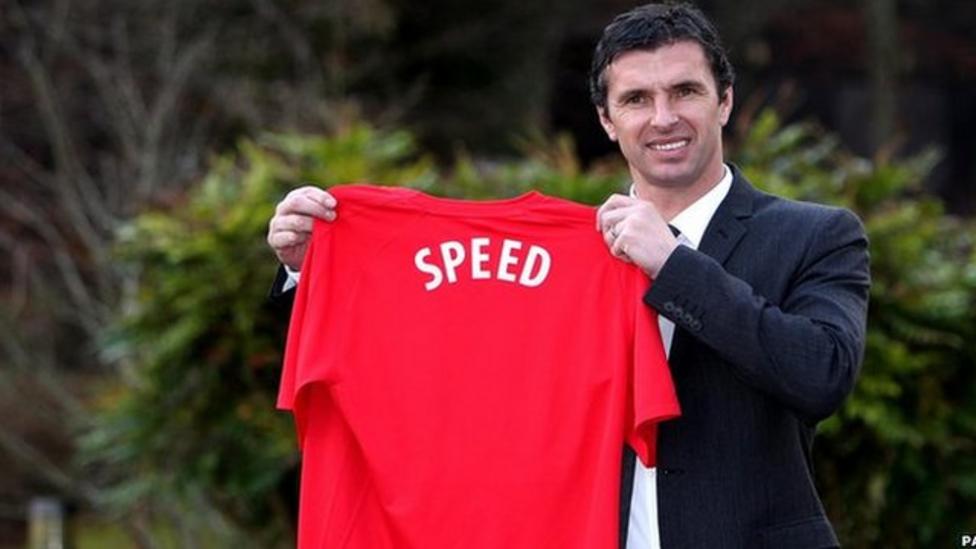