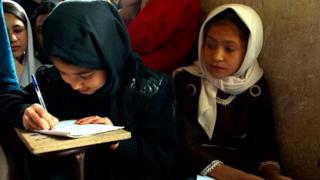 Lots and lots of children in Afghanistan don't get the chance to go to school because the country is at war.

But now charities here in the UK are working hard to change that.

150 school kids from Britain and Europe recently travelled to London for a debate to raise awareness about the state of education there.

Press packers Nina and Joe went to London and handed over a letter to the minister for international development.

The letter asked the minister to help more children in Afghanistan get an education.

It's not just the conflict in the country that's stopped kids going to school. The Taliban, who ruled the country from 1996 to 2001 refused to let girls go at all.

After the Taliban lost power girls started getting an education, but loads of children still don't get to learn how to read or write. 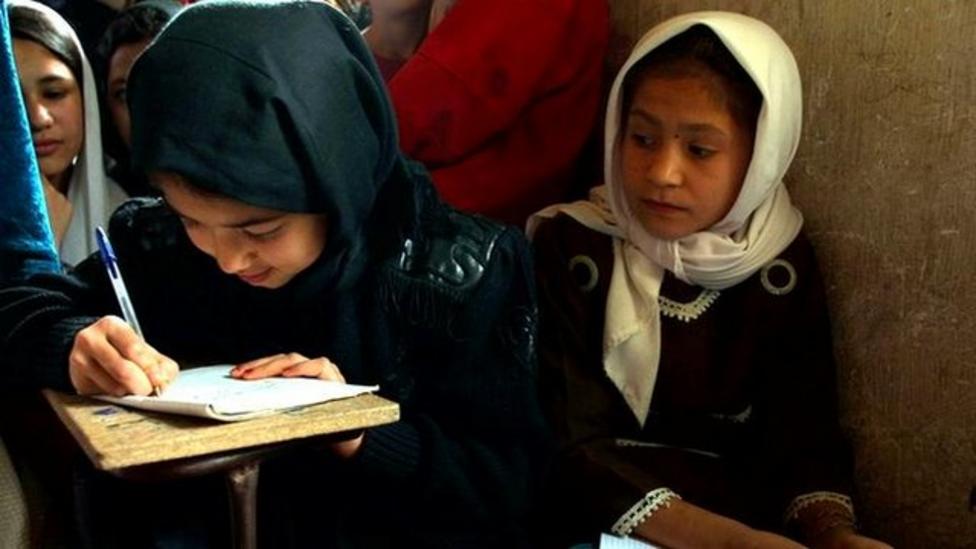