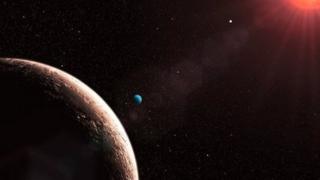 Scientists have listed the planets and moons that would be most likely to support extra-terrestrial life.

Mars and Mercury are high on the list, and one of Saturn's moons, Titan, could also be a good alien home.

An exoplanet called Gliese 581g, over 20 light years away from our Solar System, is the most like our own Earth.

The more a planet is like Earth, the more chance it has of supporting life - that could be bacteria, plants, or maybe even aliens!

The experts came up with a way to measure other planets' similarity to Earth.

They're hoping the next generation of telescopes will be able to detect the kinds of chemicals found on distant planets, by measuring the light that comes from them.

If scientists know what chemicals a planet contains, they can work out how similar it is to our own world.

So there's still no proof of alien life just yet - but the search continues... 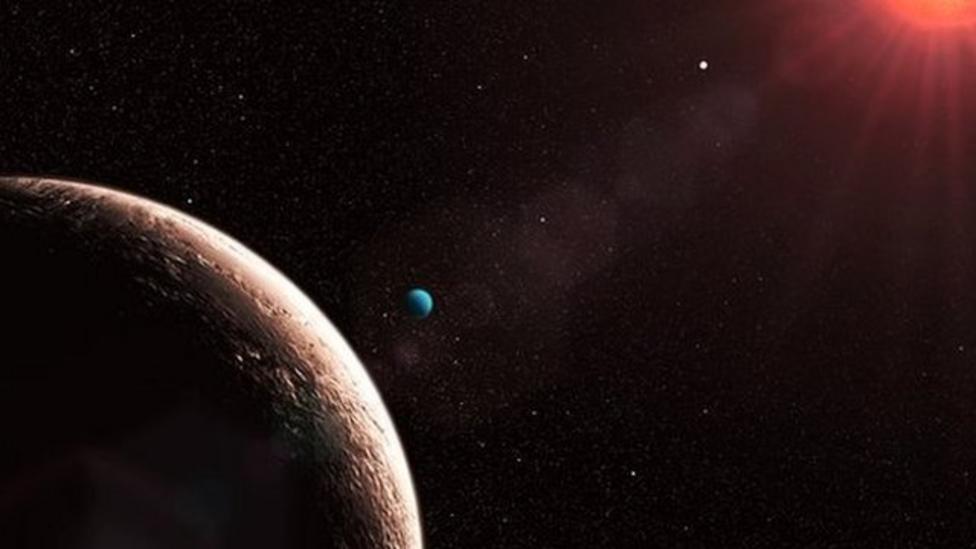