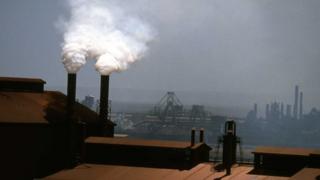 Greenhouse gas levels on the rise

Greenhouse gases are at their highest-ever level, and are increasing faster than ever, according to a new report.

The United Nations weather agency says more and more of the harmful gases are appearing in the Earth's atmosphere.

The three most common greenhouse gases are carbon dioxide, methane and nitrous oxide.

Scientists think these gases trap heat in the atmosphere, acting like a blanket and causing the planet to become warmer: the 'greenhouse effect'. 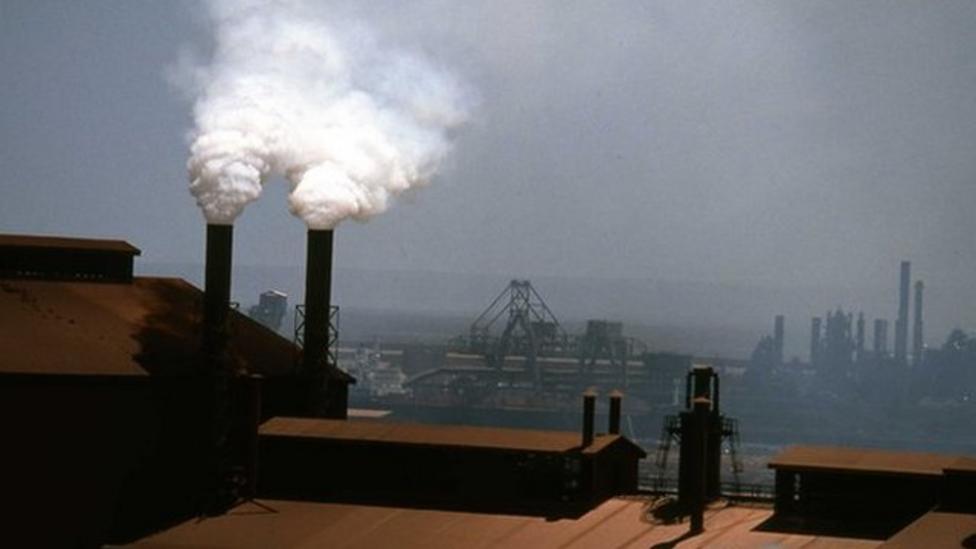 Greenhouse gas levels on the rise