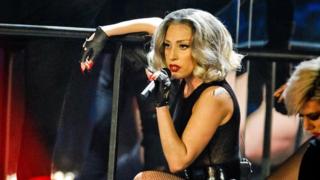 Stars rock for Children in Need

Some of the biggest stars in music took to the stage in Manchester on Thursday night to raise money for Children in Need.

Gary Barlow had booked some of the most famous pop acts around.

None of them disappointed the crowd of 14,000 at the MEN Arena.

The show kicked off with a powerful performance from Lady Gaga and continued with huge acts such as Elbow, Jamie Cullum, and Jessie J. 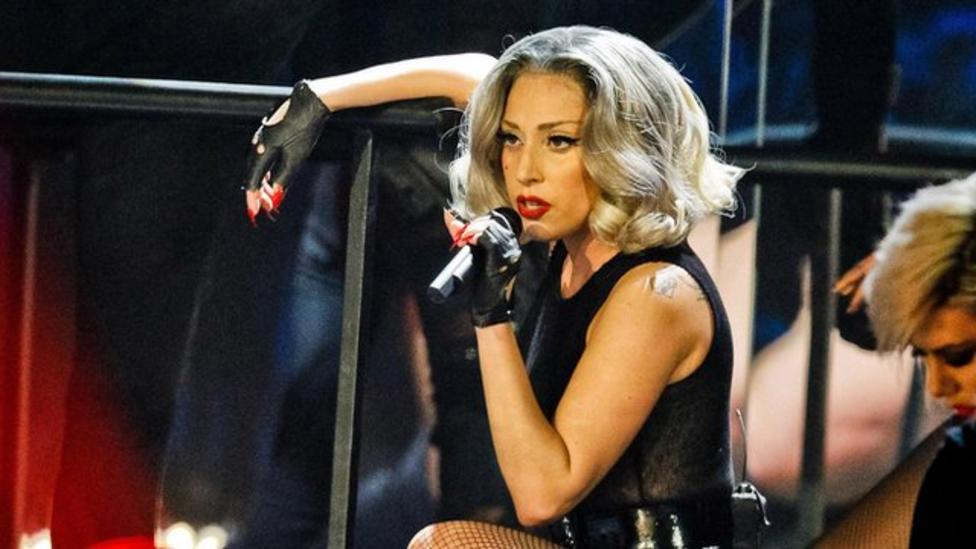 Stars rock for Children in Need