Cheryl Cole pulls out of CiN concert with sore throat 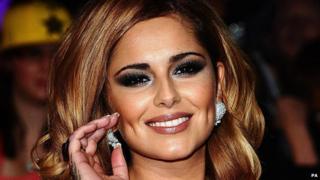 Cheryl Cole's pulled out of the Children in Need Rocks concert because of a sore throat.

The singer was set to do a duet with Take That star Gary Barlow at Manchester's MEN Arena on Thursday.

But her spokesperson said she's had to cancel because she's suffering from pharyngitis (that's a sore throat).

Gary joked: "I don't know what we're going to do. I might just have to get on the piano and do a bit of Roll Out The Barrel." 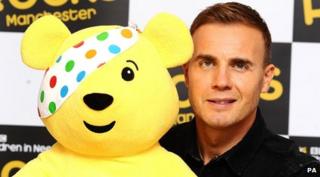 PA
Maybe Gary could duet with Pudsey instead?!

Lady Gaga, JLS and N-Dubz are among the acts scheduled to perform on Thursday night, to raise money for Children in Need.

The evening will be hosted by Fearne Cotton, Chris Moyles and David Tennant.