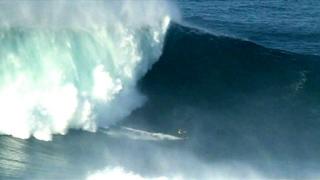 A surfer from America has had his claim for a new world record confirmed - for surfing the biggest wave ever.

Garrett McNamara, who started surfing age 11, was in a competition on the coast of Portugal, when a massive wave built up behind him.

He managed to stay on his surfboard despite the wave crashing into him.

At the time estimates were that Garrett's wave was about 30m high - that's the same as five houses or 15 tall men. 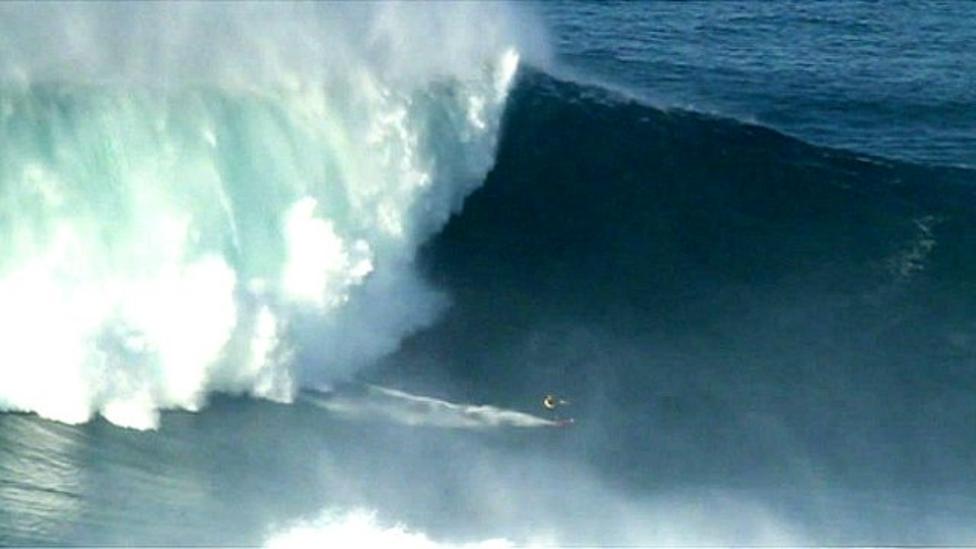