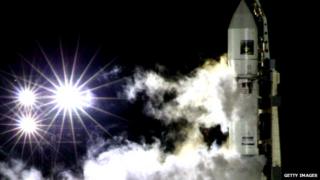 A space probe from Russia has got stuck in the wrong orbit instead of heading towards the planet Mars.

The 'Phobos-Grunt' probe had a successful launch but some of the engines then failed.

It's now stuck in an orbit around Earth. Engineers have got three days to fix the problem before the probe's batteries run out.

The probe is supposed to collect rocks and dust from one of Mars' moons called Phobos, and bring them back to Earth.

The launch went well to start with. 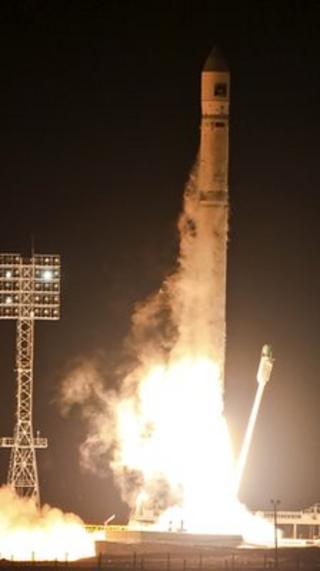 Reuters
Tuesday's launch was a success - to begin with

It included the spacecraft carrying a Chinese satellite that is planned to orbit around Mars.

But two and a half hours into the mission, two launchers failed to fire up.

The head of Roscosmos, the Russian space agency, said: "It looks like the engine system has not worked.

"I would not say it is a failure; it's a non-standard situation," he explained.

Experts are hoping the problem is just with the software on board.

If it can be fixed, the probe should reach Mars in September 2012.