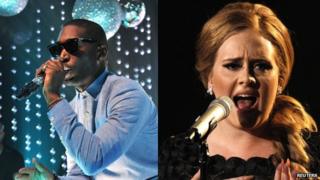 Adele has won the best pop video at this year's UK Music Video Awards, while JLS got the people's choice award.

The ceremony took place in London's Leicester Square - it's the fourth year of the awards. 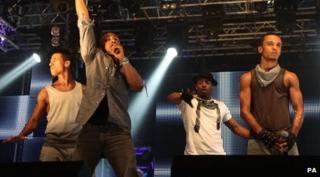 Tinie Tempah got his own award for best live music coverage, for Ibiza Rocks.

Wiley won best UK urban video with Numbers in Action, while Jay-Z and Kanye West picked up an international award for Otis, directed by Spike Jonze.

Adele is currently recovering after an operation on her throat. She recently had to cancel all her 2011 tour dates because of problems with her vocal cords.

Doctors say she should make a full recovery.