No evidence for aliens, says US Government 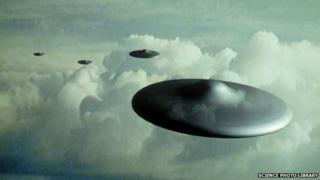 The US government has officially denied having contact with aliens, after the American public asked for information.

The announcement came after receiving petitions of over 17,000 signatures asking about alien life.

The statement said there was "no evidence that any life exists outside our planet".

They also said no extra-terrestrial "has contacted or engaged any member of the human race." 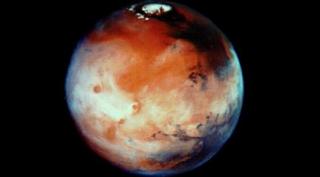 AP
Is there life on Mars?

Kepler is searching for Earth-like planets across the universe, and the Mars Science Laboratory is looking for signs of life on the planet Mars.

Space expert Phil Larson, who works for the US Government, says scientists and mathematicians have looked at whether life exists beyond Earth.

"The odds are pretty high that somewhere among the trillions and trillions of stars in the Universe there is a planet other than ours that is home to life," he writes.

But he says the chances of us ever making contact with extra terrestrial life are "extremely small".