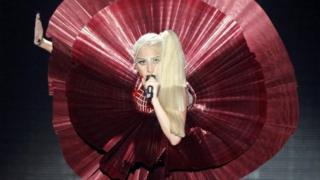 Lady Gaga was the biggest winner at the MTV Europe Music Awards in Belfast, taking home four of the top prizes.

The American singer won best song and best video for Born This Way, as well as best female and biggest fans.

Other winners included British singer Adele, who was named the Best UK and Ireland act, and Katy Perry, who won best live act. 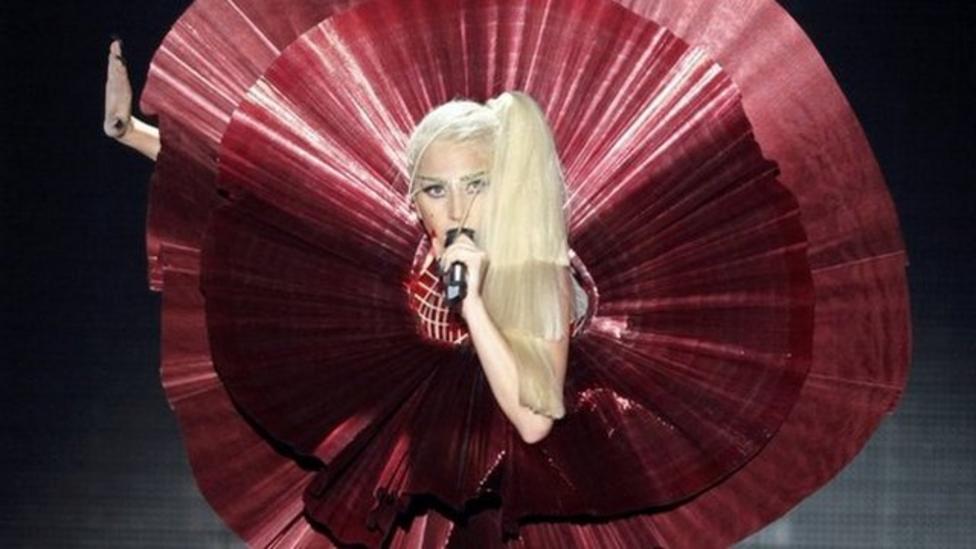