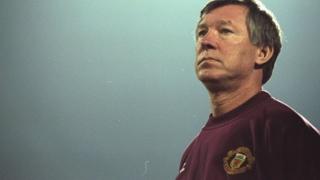 Loads of top footie stars, past and present, have been paying tribute to Manchester United boss Sir Alex Ferguson as he celebrate 25 years in charge at Old Trafford. 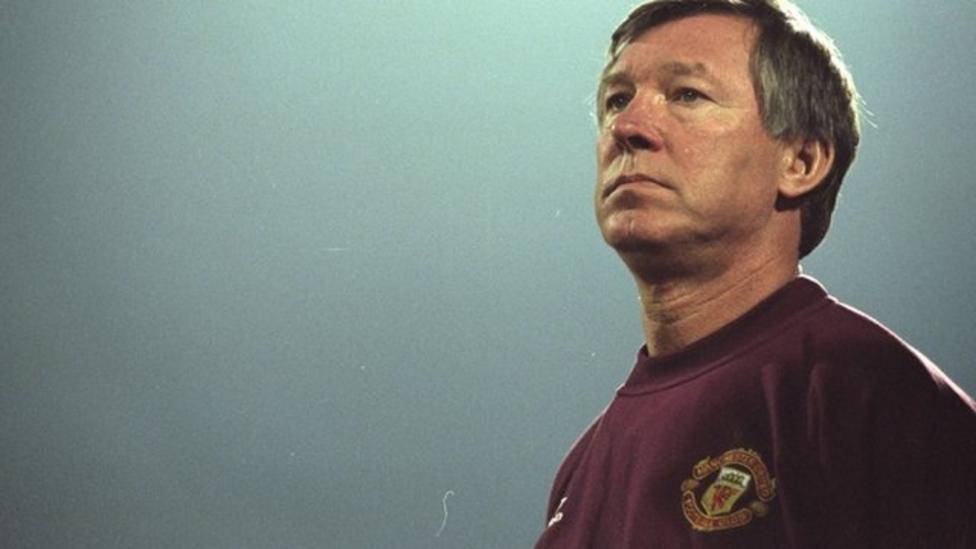