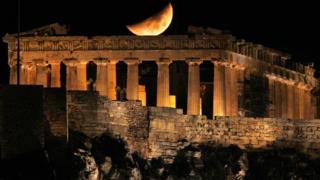 It's been in recession for 5 years, almost a quarter of adults are out of work - and despite two bailouts - the situation in Greece keeps getting worse. This week, Greece's international debt inspectors, the Troika, are returning to check its meeting its bailout targets. There is concern it's way off track.

But when you borrow money, you have to pay it back, with what's called 'interest' - meaning you pay back more money than you borrowed to begin with.

Then in 2008, the whole world was hit by a banking crisis where all the world's banks were worried they wouldn't get their money back.

The cost of borrowing from banks went up hugely - and Greece had borrowed and spent so much that it couldn't afford to repay its debts.

Greece isn't alone though - all countries borrow money, and Portugal, Spain, Italy and Ireland are all really badly in debt, too.

Watch Sonali's report on the crisis. 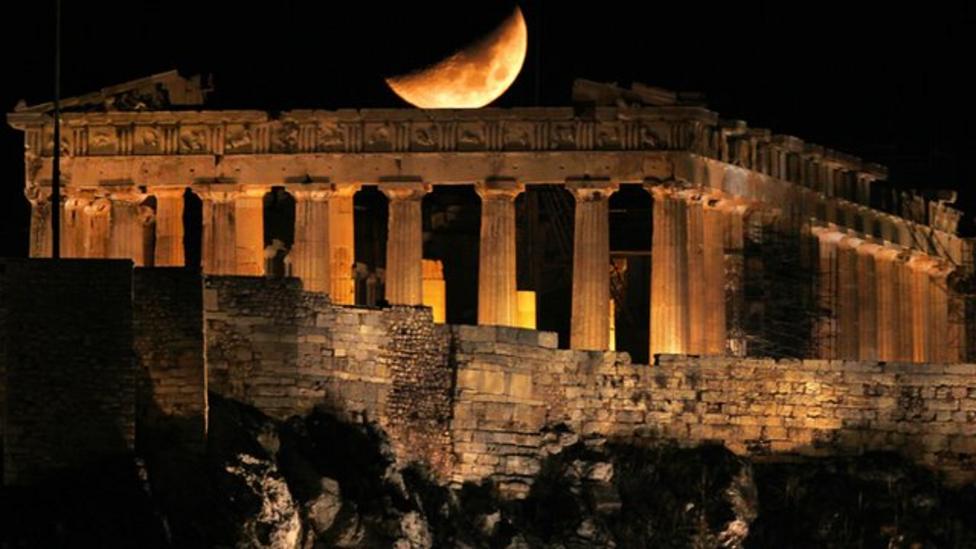