Winning night for Manchester in the Champions League 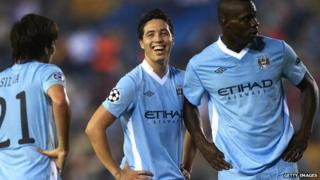 It was a good night for Manchester in the Champions League, with wins for City AND United.

Yaya Toure scored twice to help City beat Villareal 3-0. It's their seventh win in a row and puts them second in Group A, behind Bayern Munich.

Antonia Valencia and Wayne Rooney were both on target, with Valencia putting United ahead in the first 10 minutes. 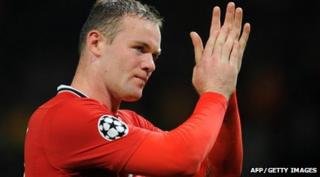