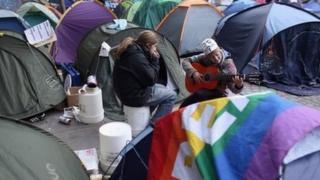 St Paul's Cathedral has said it won't force protesters who have been camped outside for two weeks to leave.

The cathedral had previously said it would take the demonstrators to court to force them to go.

But now bosses at London cathedral say they want to talk with the protesters about the situation without threatening them with legal action.

The local council have also said they won't force the group to go after the church changed their mind.

Officials were due to give the protesters 48 hours to clear the London churchyard, or face being taken to court. 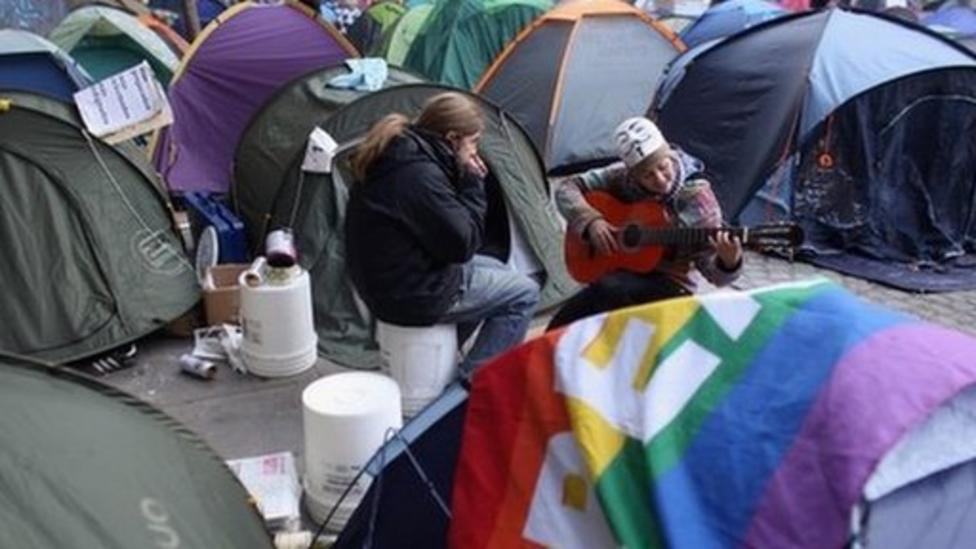