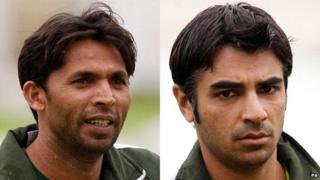 Two Pakistan cricketers have been found guilty of planning to cheat during Test matches against England.

It was part of a scam so other people could bet on the game and make money.

A jury at Southwark Crown Court found both Asif and Butt guilty of planning to cheat and get paid for it.

A third cricketer, fast bowler Mohammad Amir, 19, admitted his part in the cheating scam before the court case began.

He pleaded guilty to both charges of planning to cheat and get paid for it.

The players were charged after a tabloid newspaper accused them of taking bribes to bowl deliberate no-balls. 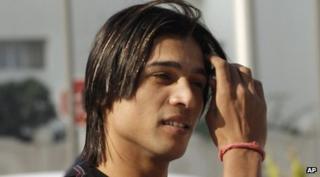 A no-ball is when a bowler steps past the line, called the popping crease, behind which the ball must be bowled.

Three deliberate no-balls were bowled during the match between Pakistan and England from August 26 to 29 2010.