Lady Gaga asked to wear a dress made from lettuce! 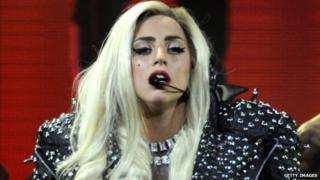 An Indian animal rights charity has asked Lady Gaga to wear a full-length dress made out of lettuce to raise awareness about not eating meat. 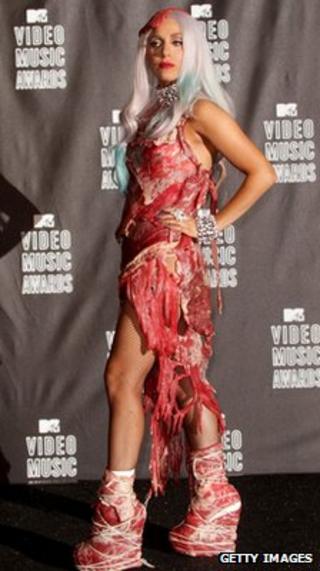 People who work in India for PETA, which stands for People for the Ethical Treatment of Animals, wrote to Gaga to ask her to pose in the gown and become a vegetarian while she is in the country.

The popstar is in India to see the country's' first Formula 1 race on Sunday.

The charity criticised the singer in 2010 when she wore a dress made out of meat to the MTV Video Music Awards in America.

If she agrees to wearing the lettuce dress, the outfit will be made leaf by leaf in around six hours.

There will also be a person on hand to spray the dress with water to make sure the lettuce doesn't wilt!