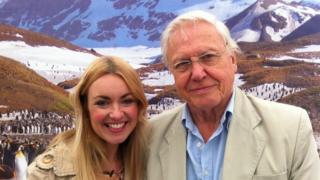 When we heard Sir David Attenborough had a new series out about life in the world's coldest places, there was only one thing for it - go and meet him. We sent Hayley down to mee the king of the natural world himself to ask him YOUR questions.

Frozen Planet is all about the amazing animals that live on the North and South Poles.

Sir David meets polar bears in the Arctic, sees icy waterfalls in the giant Greenland ice cap, spots humpback whales in Alaska and looks at penguin colonies in the Antarctic.

You can watch the first episode of Frozen Planet tonight at 9pm on BBC One. 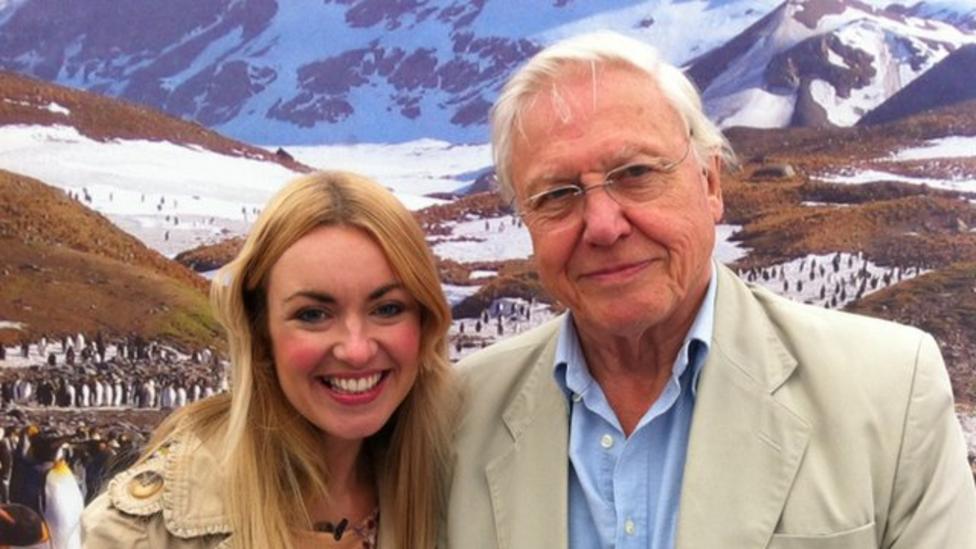