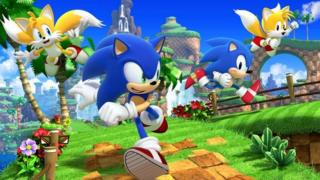 We all know the big gaming arguments. Fifa or Pro Evo? Mario or Sonic?

Well now we know the winners, as the winners of the 2011 Golden Joysticks have been announced in London.

Sonic The Hedgehog was a big winner, picking up the Outstanding Contribution Award on his 20th birthday.

A record-breaking 2.06 million people voted online for this year's winners. 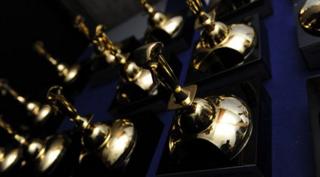 The Nintendo 3DS was also victorious, winning Innovation of the Year.