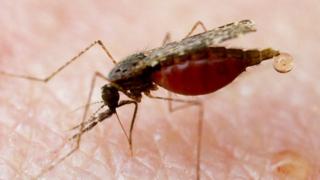 A new malaria vaccine could help save millions of children around the world.

In a year long trial, 15,000 children aged under 18 months were given the injection.

Researchers say that babies given the vaccine had about half the risk of catching malaria, compared to those who hadn't had the jab.

The trial was conducted in seven African countries on two groups of children - babies aged between six-12 weeks and infants aged five-17 months. 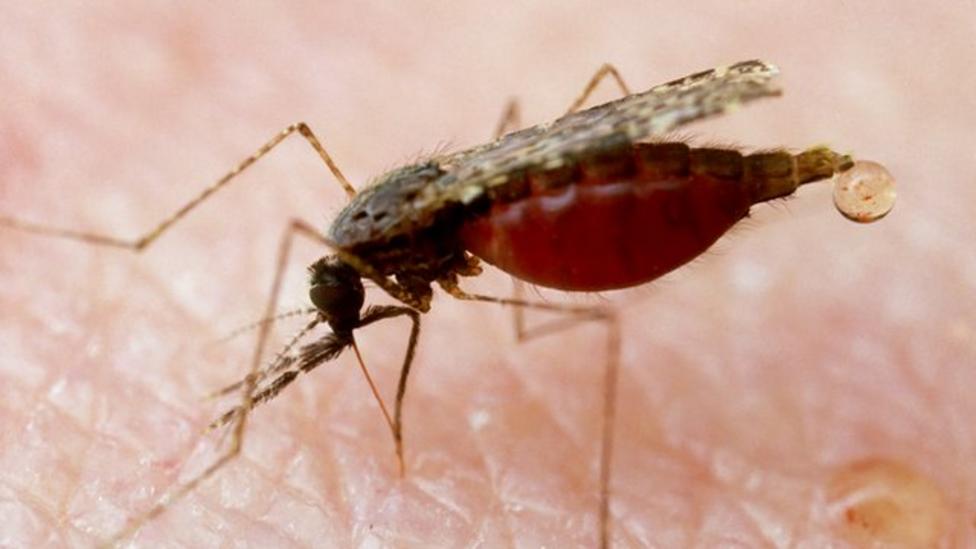