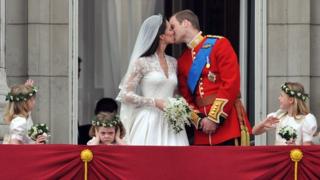 A really old law that means boys in the Royal Family will always get to the throne before girls could be changed.

At the moment, the law says that a king or queen's son will always get the top job, even if he has older sisters.

But some politicians think this is unfair and want to change the rules so the monarch's oldest child gets the crown whether they're boy or girl.

The Queen took the throne when her father King George VI died, because she has no brothers.

The process of deciding who is the next monarch is called 'royal succession' and it's governed by a law called the 'Act of Settlement'.

That's the law that Prime Minster David Cameron says politicans are going to talk about, and maybe change, in Parliament.

If the changes go ahead, it means that if the first child born to Prince William and Kate is a girl, she could become Queen.

Even if their second child is a boy, the girl would still become Queen first because this new rule means boys don't come before girls in the line like before.

But this new rule isn't going to change anything for older generations of the royal family, so Princess Anne wouldn't leapfrog her brothers Andrew and Edward.

What the prime minister has to do now is to get all the countries who have the Queen as their monarch (called the Commonwealth) to agree. That's 15 countries as well as the UK. He's planning to talk to leaders of these countries later this month.

This a list of the first ten in line to the throne: 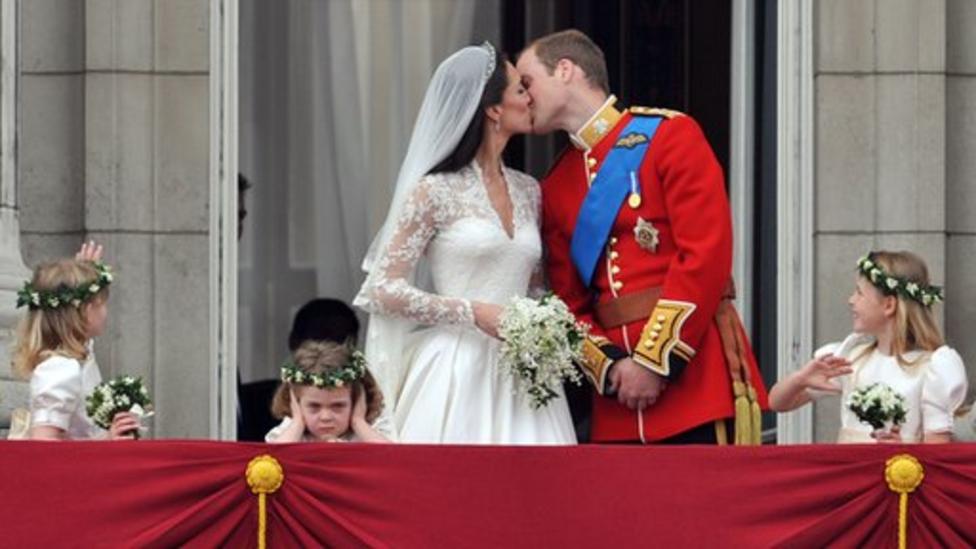