Traces of poo found on millions of mobile phones in UK 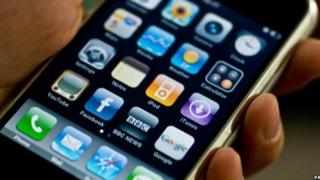 Do you always wash your hands after going to the loo? Well if you don't, you might start to after reading this!

New research has found that one in every six mobile phones has dangerous bacteria that comes from poo on them.

Experts said the most likely reason why so many phones have this potentially harmful bacteria on, are because people don't wash their hands properly.

The dirtiest phones were found in Glasgow, with London and Birmingham also scoring badly.

The study showed that although most people said they wash their hands properly, nine out of ten phones had some kind of bacteria on them.

The most worrying finding was that 16% of phones had a strand of E. coli bacteria on them. 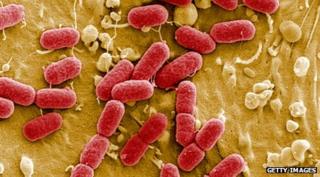 Getty Images
E. coli is a potentially harmful bacteria that can survive on hands and surfaces for hours

This particular bacteria comes from poo and can cause stomach upsets, sickness and diarrhoea.

Dr Val Curtis, who was one of the team behind the study, said: "This research provides more evidence that some people still don't wash their hands properly, especially after going to the toilet."