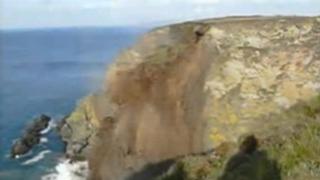 Check out these dramatic pictures of a cliff collapsing in Cornwall.

A geologist captured the moment when around 200,000 tonnes of rock fell into the sea near Hayle.

Experts think the cliff collapsed because there is a fault plane around the area where the rocks slid.

More cracks have been spotted along the cliff top, and there are fears of another collapse. But there's no way of telling when it could happen.

Richard Hocking who shot the video has uploaded it to the internet and its been viewed over a million times.

"I've been a geologist for 28 years and that was certainly the most exciting thing I've ever seen," he told BBC News. 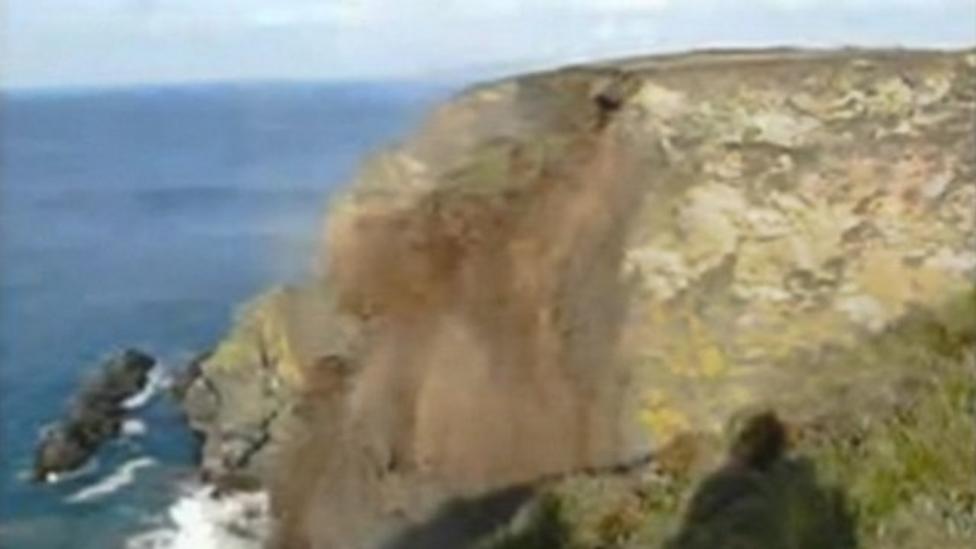