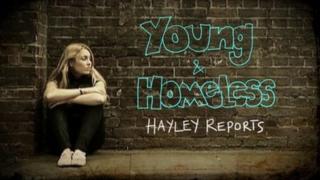 This week in CBBC's Sarah Jane Adventures, Clyde is left abandoned on the streets of London. But what's it really like to sleep rough - and not have a roof over your head?

For the first of some special reports on being homeless, Hayley is going to find out what it's like spending a night on the streets.

She's in London where she'll be living and sleeping rough for the next 32 hours.

She has no belongings except for a sleeping bag and the clothes she is wearing.

Hayley's going to get a snapshot of what life is like for these people and meet some of them along the way.

We'll be keeping you updated on Hayley's experience throughout the day. See what she's had to say so far:

Quite a warm morning, but it's very quiet on the streets of London.

Two hours in and it's just got busy on the streets of London. Just had to use the public toilet - I'll have to get used to that for the next 30 hours.

Just met one of the support workers at Centrepoint and heard about the amazing work they do helping homeless kids get off the street.

They give them food and shelter and try and get them back into school or college.

I've just met a homeless boy called Tom. He was such an inspiration as he has slept on the streets of London for nine months. He said it was cold and scary, but he's now being helped by the charity Centrepoint to get back into education and hopefully get a flat of his own soon. Good luck James.

It's lunchtime now and I'm pretty hungry. But there's nowhere I know of that gives food to homeless people until this evening. So I'll just have to stop being a wimp and keep on walking around the streets. Just stop flaunting your sandwiches and coffees, people!

I've now been up for over 10 hours and have spent most of that walking the streets. I'm pretty tired!

12 hours of being homeless and what's really struck me is how tiring it is when you have nowhere to go and feel safe. 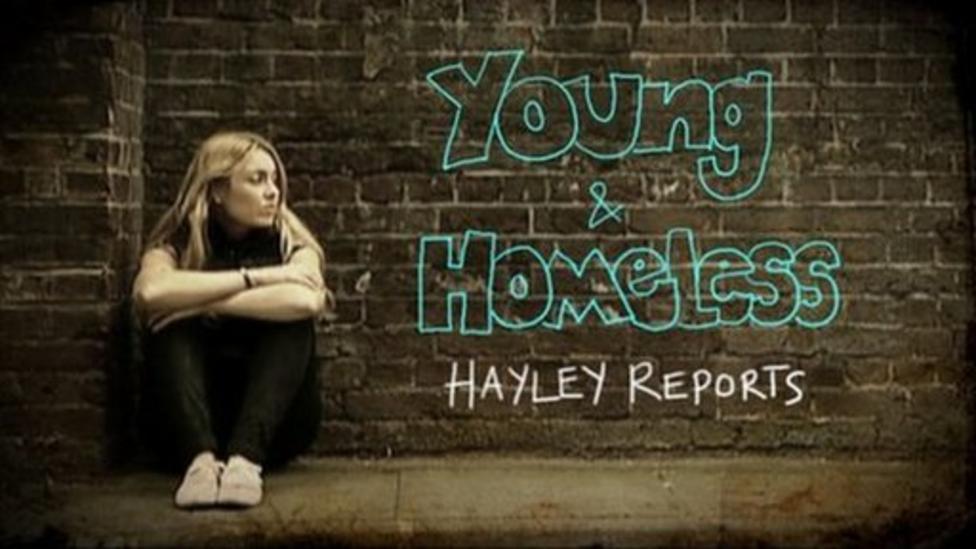