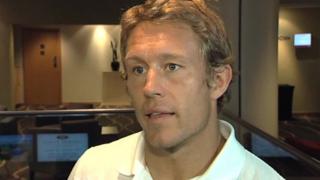 England have announced Jonny Wilkinson and Toby Flood as part of their starting 15 for Saturday's Rugby World Cup quarter-final against France.

Manager Martin Johnson says he'll unleash the "exciting combination" of Wilkinson and Flood together in an attempt to see off the French side.

Johnson said: "It does give us some different things that we can do on the field when we play those guys."

France have made changes to their line-up too with Nicolas Mas replacing Luc Ducalcon at tighthead prop.

Meanwhile Wales have recalled Dan Lydiate and Shane Williams for their quarter-final clash with Ireland, also on Saturday. 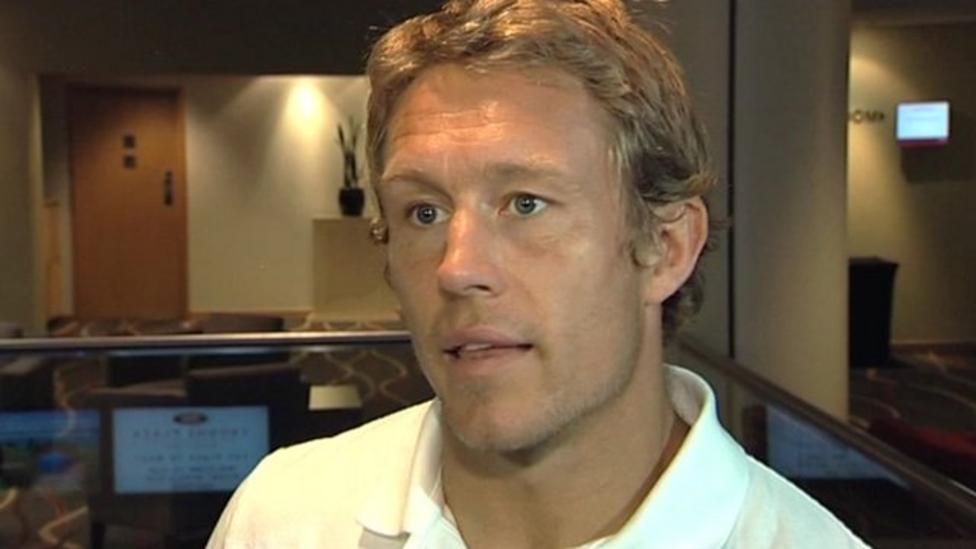