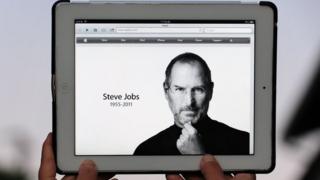 Steve Jobs the man behind gadgets like the iPod and the iPhone has died.

The 56-year-old had been receiving treatment for cancer and stepped down as the boss of Apple in August as he had been unwell for several years.

Apple, the company he co-founded, said in a statement that it had lost "a visionary and creative genius".

Steve was also interested in animation too and founded Pixar which produced films like Toy Story and Monsters Inc.

President Obama called him one of the great American innovators.

He said he was "brave enough to think differently, bold enough to believe he could change the world, and talented enough to do it".

Earlier this year, Stephen Fry, paid tribute to him, saying his legacy would never be forgotten. 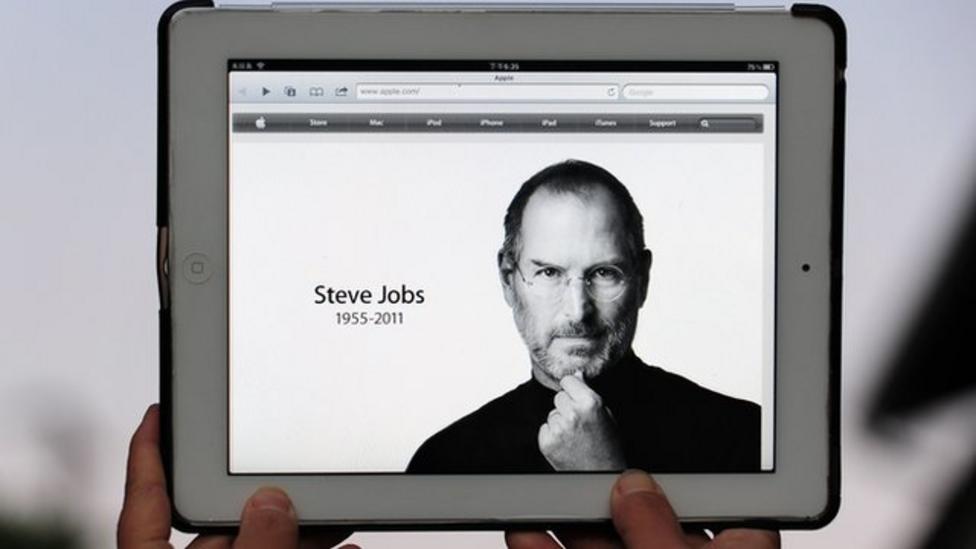 What songs and dances can we expect in this week's Strictly?