EastEnders wins best soap at the Inside Soap Awards 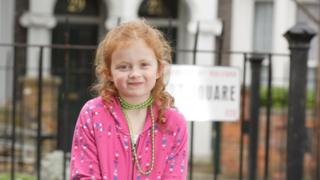 EastEnders was one of the big winners at the Inside Soap Awards.

The BBC drama picked up five prizes at the event, including best soap and best wedding.

The actor was rewarded with best actor and best dramatic performance.

While Home and Away won best daytime soap and Waterloo Road was named best drama at the ceremony on Monday night.