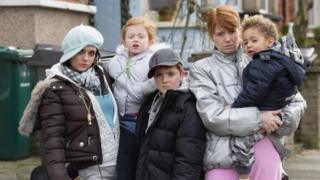 The BBC soap EastEnders has scooped five gongs at this year's Inside Soap Awards in London.

The show, which has been running for 26 years, also won best soap, best marriage and funniest performance.