Experiment 'breaks the speed of light' 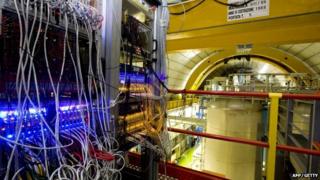 Scientists in Switzerland think they might have broken one of the most important rules of science.

They've been doing experiments which appear to show tiny particles travelling faster than the speed of light.

Up until now it was believed that nothing could travel faster than light.

If the results are proved right it could completely change the way we think about science.

The experiments were carried out at Cern, the world's largest physics lab in Switzerland. 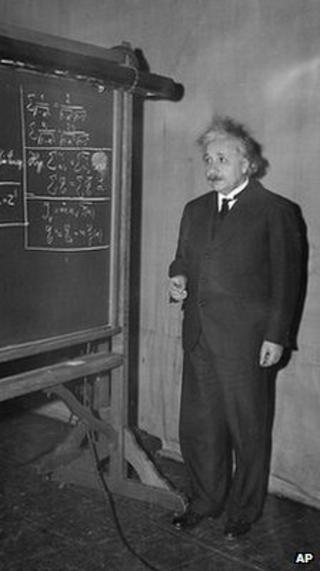 Particles were beamed to another laboratory 454 miles away in Italy and the time it took them to travel the distance was measured.

When scientists discovered the particles were travelling faster than light, they were so surprised they thought they'd got it wrong.

They repeated the experiment 15,000 times over three years, but still ended up with the same result.

The results will now be double-checked by scientists around the world to make sure they've got it right.