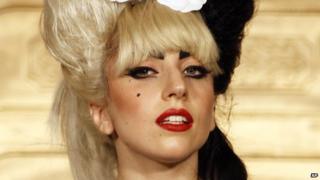 Nominations are out for the MTV Europe Music Awards and Lady Gaga is leading the way.

But she's got tough competition as she goes head to head with Katy Perry in each of these categories.

Bruno Mars has got four nominations and Adele and Justin Bieber are up for three awards each.

Lady Gaga and Justin Bieber are in the running for the biggest fans award - a new prize this year which will go to the most passionate fan base for a particular artist.

The awards ceremony will be held in Belfast on 6 November 2011.