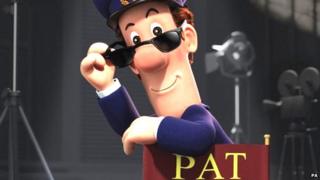 Harry Potter star Rupert Grint will star in Postman Pat: The Movie as a voice of one of the characters.

He'll be joined by ex-Doctor Who man David Tennant in the new film that's been announced on the character's 30th birthday.

The movie shows Pat leaving his village life for a shot at fame, by entering an X Factor-style TV talent show!

The first ever Postman Pat was shown way back in 1981, and you can still watch episodes on CBeebies. 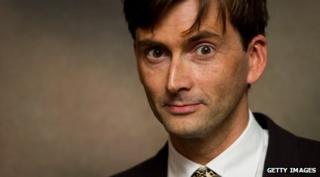 Rupert said: "Postman Pat is one of those British symbols, I suppose - you are totally familiar with him and his cat Jess, even if you have never watched the series.

"How exciting to be part of the Postman Pat heritage," he added.

Have a look at the CBeebies Postman Pat website