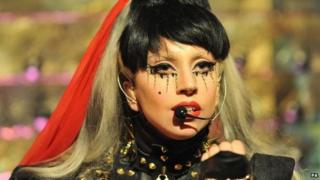 Lady Gaga, JLS and X Factor judge Gary Barlow are set to perform at a one-off charity gig in aid of Children in Need.

N-Dubz, Elbow and Ed Sheernan are also lined up to play during the two-hour gig in Manchester, on 17 November.

It's being organised by Take That's Gary Barlow, who's personally contacted all the acts who are due to perform.

Talking to Radio 1 DJ Chris Moyles, who'll be one of the hosts on the night, he said: "I'm excited about this - the last one was great." 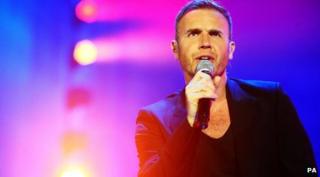 In 2009, Gary Barlow organised the Children In Need Rocks concert at London's Royal Albert Hall, where he was reunited on stage with Robbie Williams for the first time in 15 years.

Gary said: "Everybody was crazy about it. I thought, 'why not? Let's do it again'."