Pixie Lott beats Saturdays and Leona to number one 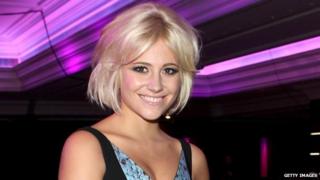 Pixie Lott has 'lotts' to celebrate - she's scored her third number one single with All About Tonight!

The singer beat off tough competition from other new entries by The Saturdays and Leona Lewis. 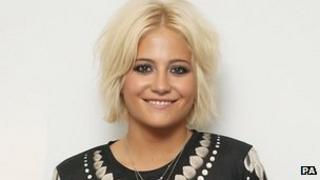 Pixie tweeted that she was the "happiest girl in the world" on Sunday and thanked all her 'cats'.

Meanwhile, rapper/singer Example now has a number one album to match his two number one singles!

Playing In The Shadows held off Adele's 21 to take the top spot.