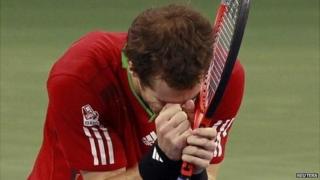 The Spaniard demolished Andy's hopes of winning the US Open on Saturday in the semi-finals.

Rafael said: "I think if one player deserves to win a Grand Slam, Andy is the one. I seriously believe he's going to do it, and I really wish him all the best, because I really want to see him win a Grand Slam."

It's the third time in a row Rafael's beaten Andy in a Grand Slam semi. 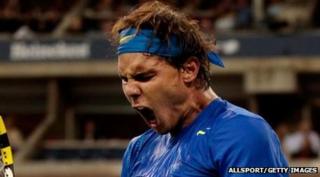 "I've got to improve," Andy said afterwards. "I need to work on my game and get physically stronger."

Like Rafael, Andy still thinks he can win a Grand Slam: "There have been things I've done well and I've still got three or four years where I'm playing tennis at my peak."