Who was behind the September 11 attacks? 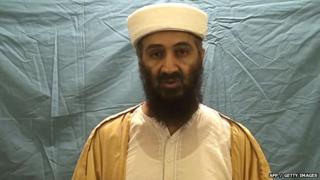 The attacks were carried out by the terrorist group al-Qaeda. Nineteen hijackers took control of the four planes, led by Mohammed Atta.

At the time, al-Qaeda was led by Osama bin Laden. After these attacks, America set out to capture him. He was finally found living in Pakistan and killed by US forces in May 2011. 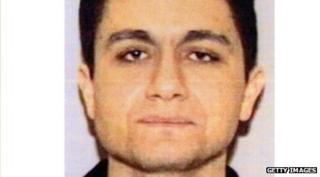 Al-Qaeda is an international terrorist network that was founded by Osama Bin Laden in the late 1980s.

In addition to being behind the attacks on America on 11 September 2001, al-Qaeda has targeted both civilians and soldiers in other serious attacks around the world.

Al-Qaeda is a fundamentalist Islamist organisation. Its supporters say they want to get rid of Western - especially American - influence in Muslim countries, and set up an extreme form of Islamic rule across the world.