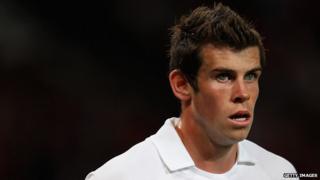 The four English sides in the Europa League have found out who they'll face in the group stages.

Spurs are up against Russia's Rubin Kazan, Paok FC from Greece and Irish team Shamrock Rovers.

Stoke, who are in the competition for the first time, have a really tough group. They'll play Dynamo Kiev, Besiktas and Maccabi Tel Aviv.

And Birmingham City, who were relegated from the Premier League last season, will take on last season's runners-up Braga SK, along with Club Brugge and NK Maribor.