Amy Winehouse album is best selling of the century 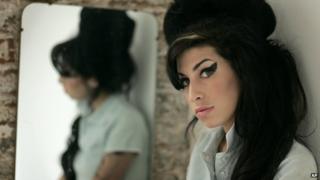 Amy Winehouse's album Back to Black has become the biggest selling of the century.

Industry experts say that there has been a huge swell in sales of the record ever since the 27-year-old singer's death in July.

Her second album has broken the British music sales record with people buying over 3,259,100 copies so far.

There will be a tribute to Amy's life and career at the MTV Video Music Awards, to be held in Los Angeles on Sunday.

Lady Gaga and Adele are among the arists who'll perform at the ceremony.