London 2012 Olympics begin in less than a year and there's still loads for the organisers to do, including making sure the Olympic venues are up to scratch.

So every sport is having its own test event to make sure everything runs smoothly. As well as giving athletes a chance to try our the Olympic facilities, it also gives sports fans a chance to watch top stars in action.

Several have already taken place, including the triathlon in Hyde Park and cycling on the Mall, which both went to plan.

But at the basketball, the Chilean national anthem was played instead of the Chinese one. And at the rowing venue in Buckinghamshire, they realised the roads weren't wide enough for the TV trucks!

Here's a run down of the other events that are on, where and when...

BMX Supercross World Cup 2011, at the Olympic Park in London 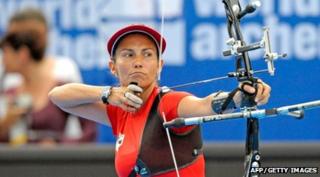 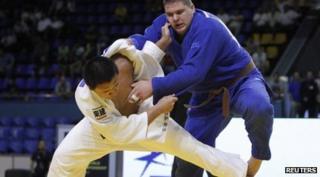 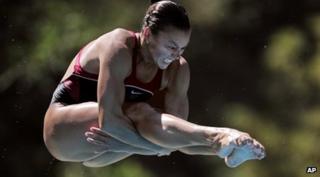 British University and Colleges sports championships for track and field events, at the Olympic Stadium