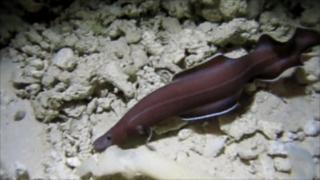 A newly discovered species of eel that lives in a cave under the sea has been around since dinosaurs started dominating the planet.

It's got primitive features that are really different from other eels, and researchers have described it as a 'living fossil'.

They say the eel started evolving a massive 200 million years ago.

Even its cave home is between 60 and 70 million years old. 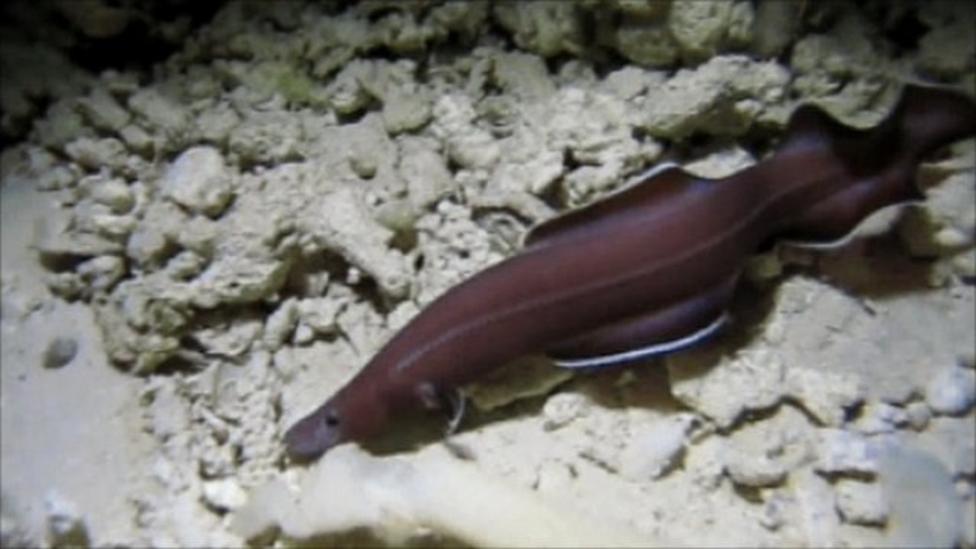