Boy, 11, calls police after mum asks him to do chores 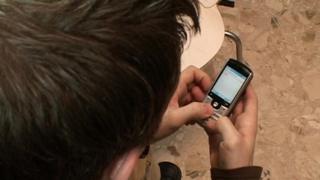 An 11-year-old boy phoned a German police emergency line to complain about "forced labour" after his mum told him to help her clean the house.

The police say that when he rang the German version of 999, he complained: "I have to work all day long. I haven't any free time."

His mum told the officer that her son had kept threatening to call the police.

She said he kept on complaining about doing housework in the school holidays.

When the police asked him what kind of forced labour he was doing, the boy replied that he had to clean the home and terrace.

His mum told the police: "He plays all day long and when told to tidy up what he's done, he calls it forced labour." 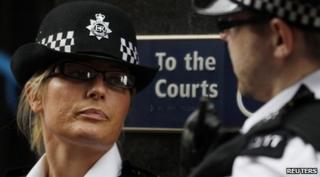 It's very important to remember that police emergency phone lines are there only for emergencies.

The police can punish people for prank calls, or for calls that waste their time when they could be responding to someone who's really in need.