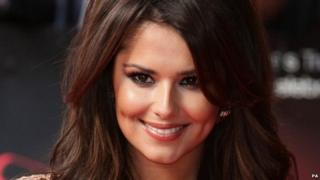 She was gutted to be dumped as a judge on the American X Factor, but Cheryl Cole is bouncing back by bagging her first film role.

Don't expect her to see her on screen for long - Cheryl's part is being billed as "a small cameo appearance".

It's thought she'll be playing a TV talent show judge.