JLS and Leona Lewis in show to remember Michael Jackson 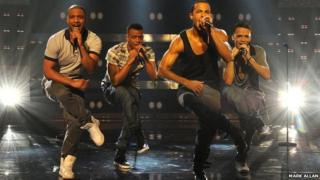 The concert will be in Cardiff's Millennium Stadium and will feature famous faces performing the music legend's biggest hits.

Organisers have promised other big names taking to the stage on 8 October this year.

Michael Jackson died in June 2009. The concert will raise money for charity.