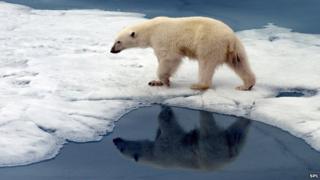 A 17-year-old British man has been killed by a polar bear attack in Norway.

The tourist was on a British Schools Exploring expedition when the incident happened near the Von Postbreen glacier in a remote part of the country.

Four other people were also injured in the attack and are now being treated in hospital.

Polar bears have been known to attack people before, but incidents like this are very rare.

The bear was shot by one of the other members of the expedition. 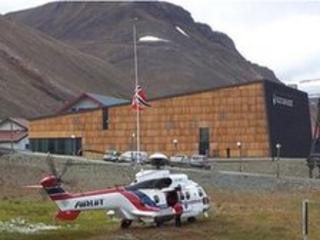 Reuters
Those injured were taken by helicopter to hospital.

The man who was killed was one of 80 young people who were camping near the glacier in the north of Norway.

Lars Erikis, vice-governor of Svalbard, said polar bears were common in the area.

He said: "These days when the ice comes in and out like it does right now, it's not unlikely to encounter polar bears.

"Polar bears are extremely dangerous and it's an animal that can attack without any notice."

Experts think that as more ice melts the animals will be forced to travel further for food and so may come into more contact with humans.