The final Nasa space shuttle, Atlantis, has landed on Earth for the last time.

The re-usable space plane touched down in Florida in the US, on Thursday morning after a trip to the International Space Station.

Nasa's closing its shuttle programme after 30 years because it costs too much money.

In future, astronauts will have to hitch a ride with Russian cosmonauts, or private companies, to get into space. 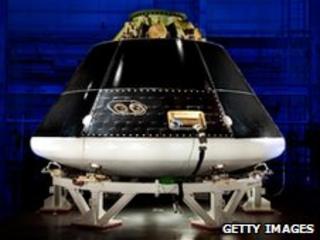 Nasa hopes to put the money saved into a new spaceship and rocket that can take humans further in space - to places like the Moon and Mars!

A cone-shaped spaceship called Orion is already being worked on.

Atlantis will now be put on display at Kennedy Space Center in Florida.