Heavy armour may have made knights lose battles

All top knights wouldn't be seen on the battlefield without their armour but researchers now reckon that their heavy suits may have actually made them lose!

Scientists at Leeds University got volunteers to put on armour and then monitored them as they exercised.

Experts think that the weight of the suits could have made it difficult for the fighters to run and to breathe.

Some armour may have been so heavy that they couldn't fight properly. 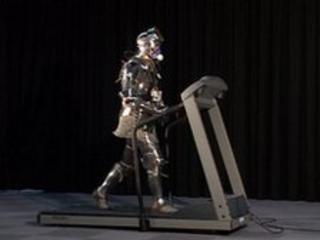 The researchers think that bad armour might have been to blame for the unexpected English victory at the Battle of Agincourt in 1415.

The English soldiers surprised everyone by fighting off the French even though they had loads more troops.

Historians think that the French armour was so heavy that by the time the men had to walk through mud to the battleground they were too exhausted to fight.

Some armour suits weighed up to 50kg which is almost as heavy as some of the men would have been!