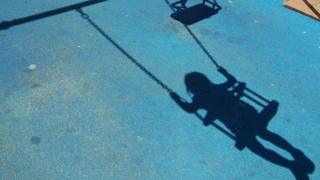 There's nothing better than messing about in the sunshine at break time.

But some experts are worried that schools aren't doing enough to keep pupils safe from the sun's rays.

A recent survey has found that almost half of all school children had suffered sunburn when they were in the playground.

A skin care charity is asking the government to help them put rules in place to make all schools follow a 'sun safety' guide in the summer.

The charity, Skin Cancer UK is also asking for special sun safety lessons to be taught in the classroom to try to make sure that more kids can avoid getting caught out by the sun.

Some schools have been refusing to make sure that pupils have enough sun cream on before they go out at break as they think that it isn't their responsibility.

However parents are worried that if they put sun cream on their children before they go to school, it might wear off before the end of the day.

Sun experts reckon that it's best to reapply sun cream every two hours when out in the sun.